Physical Features: The male natives of ‘Krittika Nakshatra’ are perceived to possess a normal personality along with middle heightened appearance while those having the impact of Saturn also are tall. These individuals would carry a softness in their eyes sightedness besides which they are strong appearance and tough composition along with a thick neck and prominent nose which altogether makes them lead upon land. They walk with peace appearance along with careful approach for which they appear as respected personas upon land.

Character and general events: The natives of 'Krittika Nakshatra’ are bestowed with wonderful intellect and sharp intelligence besides which they are free living personas who carry the vivacious approach for which they cannot stay with single place for long which makes them change many profiles and work arenas but at the core they are sincere and determined people during working hours. They are firm followers of their path but it remains the same only till they won’t get bored of pursuing the same thing again and again.

Physical features: Eyes will bright and small resemble to that of a fish. She has beautiful and magnetic look.

Female Natives born under Krittika Nakshatra
Females born in his Nakshatra will also enjoy more or less the same results as mentioned in the case of male natives born in this Nakshatra, in addition to the following results:

Physical features: Medium height, soft body, medium complexion, nose a little bigger, good figure. A peculiar identification mark in the form of a black mole on the face has been noticed in this native. 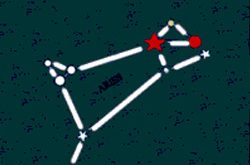 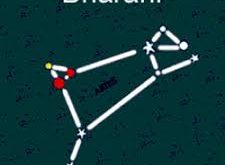 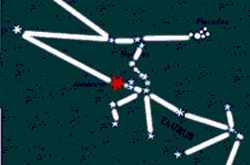 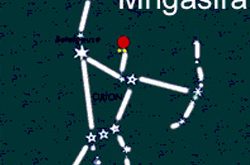 Mrigasira Nakshatra Physical features: He will have a beautiful and stout body, tall, moderate complexion and …