Sade Sati is not always of 7 years and 6 months long, it’s all depends on motion of Saturn (slow, fast, direct and retrograde etc.) over 12th, 1st and 2nd from natal Moon. It’s average run seven and half years. Thus it is called the Sade-Sati i.e. period of seven and half years. Now the question about whether the pivotal sign should either be Natal Moon or Lagna? But there are various opinion on it. e.g. In SA (system approach) transit is reckoned from natal lagna. Whereas some experts not only take Natal Moon but also consider Natal Lagna for delin eating transit effects. Thus transit of Saturn behind, over and ahead of Lagna is assmused identical to Sade Sati. In my humble opinion, transit should be reckoned from Moon, Lagna and Sun as well *(if we want to judge 3-dimentional flow of cosmic energy) *. As without this trinity (Lagna=Body, Moon=Mind and Sun=Soul), no picture can be completed. Where the Transit from Natal Moon, yields general and apprent effects, i.e. What you feel? These results are very clear, and easily perceptible. Transit from Lagna shows results on physical plane, i.e. limited to your physical self and generally, not perceptible by others instead they exist. When the transit from Sun reveals inner and spiritual conditions affected by planets in gochar. The results from Sun are quite deeper and cannot cast an impact on external pattern of life.

The profundity of transitary effects are directly propotional to Ashtaka Varga (A.V). Thus without A.V. gochar can not be fully judge at all. Another important fearture is vedh and latta.

Note: When Sade Sati or Dhaiya Starts or end as per your horoscope then confirms us by sending your complete Birth Details by e-mail or contact us 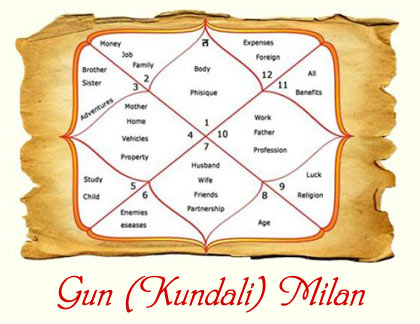 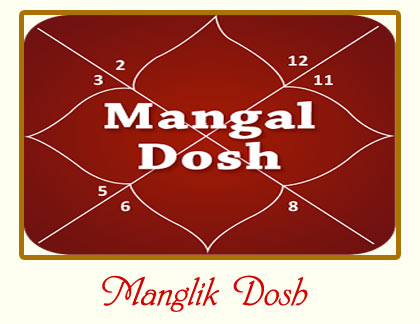 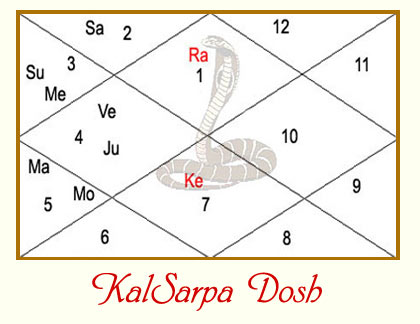 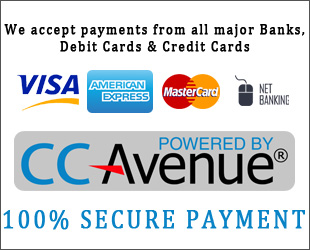 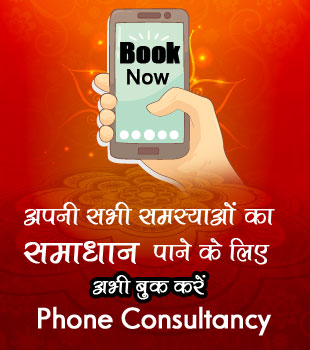